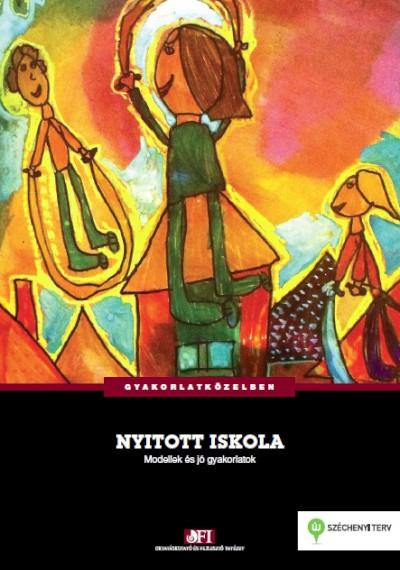 Already in the 1990s, the need to create skills development programs and models that have a dual purpose appeared in the Educational Research and Development Institute.

The editors of the volume explain that the open school model can mean many things. It can mean freedom of choice, cooperation with the community, openness to changes, open physical space, open pedagogical practices, educating open people, opening the school building, open relations between students and teachers, but in the end, Katalin Falus and Viktória Vajnai are the open still defines school only as the opposite of the closed, i.e. traditional, type of school on the eighth page of their book. Therefore, they examined those schools that deviate from the traditional model, break the conventional image of schools, in which, however, education remains within an institutionalized framework and the school is viewed as an institution.

However, the authors leave the lion's share of the work to the readers, the teachers and leaders who want to make their schools open. For the opening of schools, the authors have created an outline guide, and the readers are presented with the development aspects prepared for the domestic model of the open school for further consideration. I hope that as many of us as possible will pick up this book and become active readers, readers who close the book at the end of the book but open the schools to communities and opportunities.