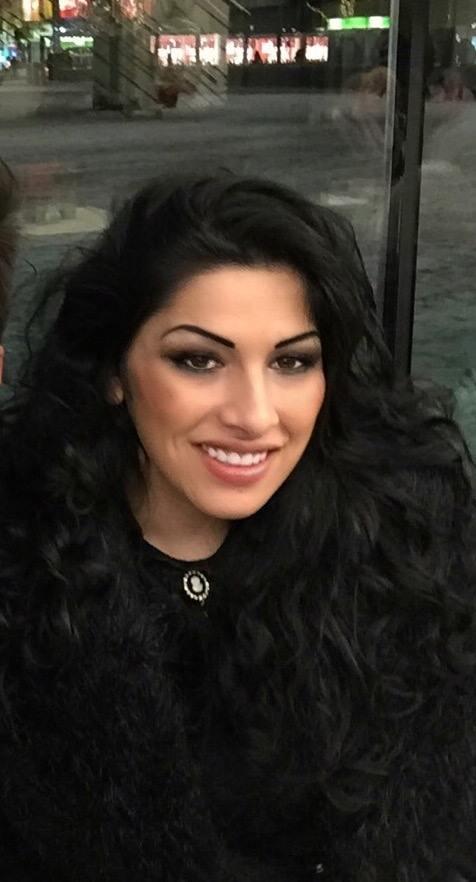 With the goal of challenging the media misrepresentations of the Roma in Europe, this seminar focuses on the social exclusion of the Roma in Europe enabled in part by the pervasiveness of negative stereotypes in the mainstream media and the creative industry, where Roma are usually depicted as lazy, dishonest, and dirty. From the kidnapper[1] to the bucolic romance of the poor foundling[2], the exotic, temperamental Gypsy woman[3] or the vengeful Gypsy[4], all sorts of heroes and heroines have appeared with their “Gypsyness” used as an inexhaustible source of clichés.

The second part of the seminar aims to examine and critique traditional concepts of Roma representation and engage with the audience in identifying how changing media forms and modes of cultural production have created new forms of racial discourse. For this propose, the work of Romani activists and creative producers such as Katarina Taikon will be briefly presented and discussed.

Ramona Maria Cara earned her MA degree at the School of Public Policy at Central European University (CEU) and her BA degree in social work at the West University of Timisoara, Romania. She is an alumna of the Roma Access Programs of CEU and has been active in promoting minority rights over the last six years working with the Timisoara-based Roma Women's Association "For Our Children", and currently with the  Romedia Foundation.