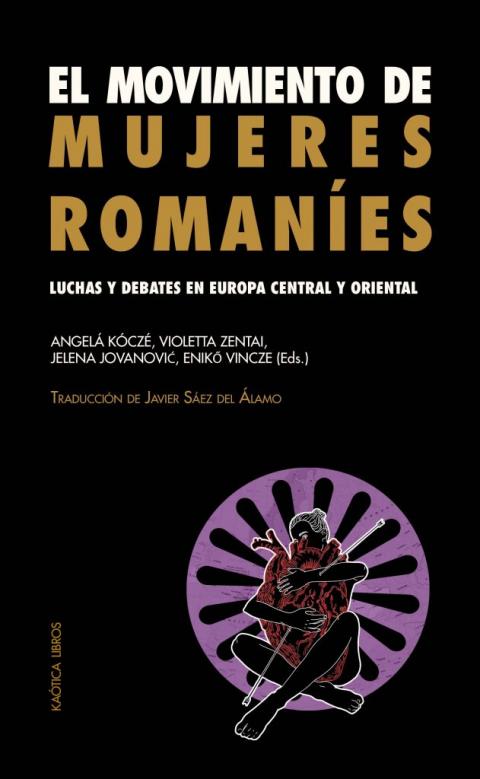 Published in 2018, the book titled The Romani Women’s Movement Struggles and Debates in Central and Eastern Europe is a unique attempt to narrate political struggles and movements through Romani women’s lens. Most of the authors of this 12-chapter book are Romani women researchers and activists, who present diverse experiences and voices as they position themselves through their research. The authors’ background is not the only unique feature of the book. The Romani Women’s Movement introduces the oftentimes unheard and complex realities of Romani women in gender politics Europewide using feminist and intersectional framework and invites a wide range of audiences to reflect on their own engagement with social justice agendas.

Now 4 years later, we are pleased to announce that the first translation of the book targeting non-English speaking audiences is available. On April 8, 2022, the news of a Spanish translation was announced. The translated book is made available by the publishing house Kaótica Libros. 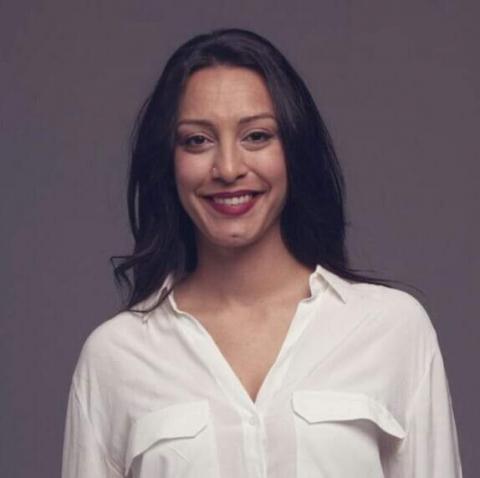 Having our work and framework translated into Spanish fills a huge gap in the Spanish academic literature on Romani feminism. This work will contribute to feminist thinking in Spain as there is not much literature on Romani feminism. We hope that translating such works can help integrate the intersectional point of view to mainstream feminist agendas and can make minority perspectives heard in a way they have not been heard before in Spanish academic narratives. Our work supports researchers, policy makers, activists in understanding why Roma women, the most discriminated groups of women in Spain and in Europe, need to be in the center of their approach.

– said Patricia Caro Maya, who is a Spanish Romani researcher and with Sarah Werner Boada co-authored Chapter 11 “The Challenges of Kalí NGOisation after Francoism: Rethinking Activism in and beyond Spain.”

Access to critical ideas in languages other than English serves universities and the education of future generations, thus contributes to critical thinking in societies.

Making academic literature that centers upon social justice debates through the lens of researchers and activists of color available in national languages is an extremely important priority. Young minds, BA/MA graduates, activists, and academic staff need to be able to be exposed to these concepts in their own language. This can enable them to continue exploring complex concepts, such as feminism or intersectionality, in public discussions, or in their community work, and it also helps develop their own understanding. I hope this is not the first translation that will be available and that more and more universities will include our book and its future translations in their course materials and library collections.

– said Angéla Kócze, RSP Chair and one of the editors of the book.

To learn more about the Romani Women’s Movement Struggles in English, visit:

The foreword was published on 8th April for the International Roma Day in El Salto newspaper:
https://www.elsaltodiario.com/el-rumor-de-las-multitudes/el-movimiento-de-mujeres-romanies-adelanto
Category:
News