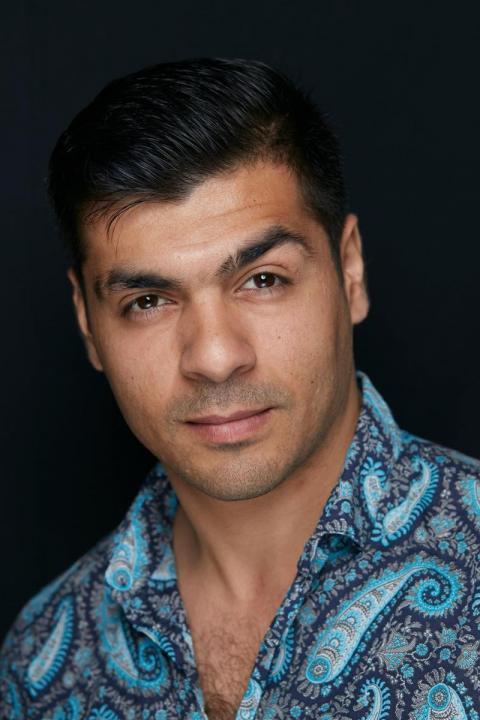 In 2020, Gopalas Michailovskis graduated with an MA in Operatic Singing at the Lithuanian Academy of Music and Theatre (LMTA). As a music professional, terms such as “social exclusion” or “identity markers” were not familiar to Gopalas until 2016, when he began working at the Roma Community Centre (RVC) in Lithuania as a music instructor, mediator and educator. His experience in education was further broadened during his employment as a music teacher at the PR Gymnasium of Jonas Basanavicius (VJBP).

The summer of 2017 proved life-changing for Gopalas: while participating at the Summer Academy for Roma in Barcelona organized by European Roma Grassroots Organisations (ERGO), he met former Roma Graduate Preparation Program (RGPP) students, who told him about the opportunity to study at Central European University. His growing experience in Roma activism was broadened from 2018 to 2020, when he acted as Mediator at the Department of National Minorities in the project, Roma Platforms Going Local. At this time, he began connecting music to Roma issues while seeking a way to combat the disadvantages that Roma currently face. For Gopalas, CEU is the place where he can expand his musical background with a specialization in Cultural Heritage Studies. According to Gopalas, the cosmopolitan atmosphere and high academic level of CEU has placed altruism on the path of global wellbeing.