The Romani Studies Program and the Magvető Publishing House developed a partnership to publish two volumes of the “Facts and Witnesses” book-series.

Two outstanding figures of the Roma emancipation movement of the past 50 years, Ágnes Daróczi and Jenő Zsigó will tell the stories of their life, which have been intertwined with the regime change and political movements. The life history interviews will be conducted by and the notes added by Angéla Kóczé (the volume on Ágnes Daróczi) and Mária Neményi (the volume on Jenő Zsigó).

This is the very first time that the life histories of Roma people have been published in the Tények és Tanúk (Facts and Witnesses) book series, allowing their knowledge and life experience to be added to the political and cultural-historical narrative of the Hungarian society. The two volumes are being edited by CEU’s Romani Studies Program.

The volume titled Vezetőszáron that narrates  Jenő Zsigó's life was published on September 27, and the volume about Ágnes Daróczi' s experiences is expected to be published by Magvető Publishing at the beginning of 2023. 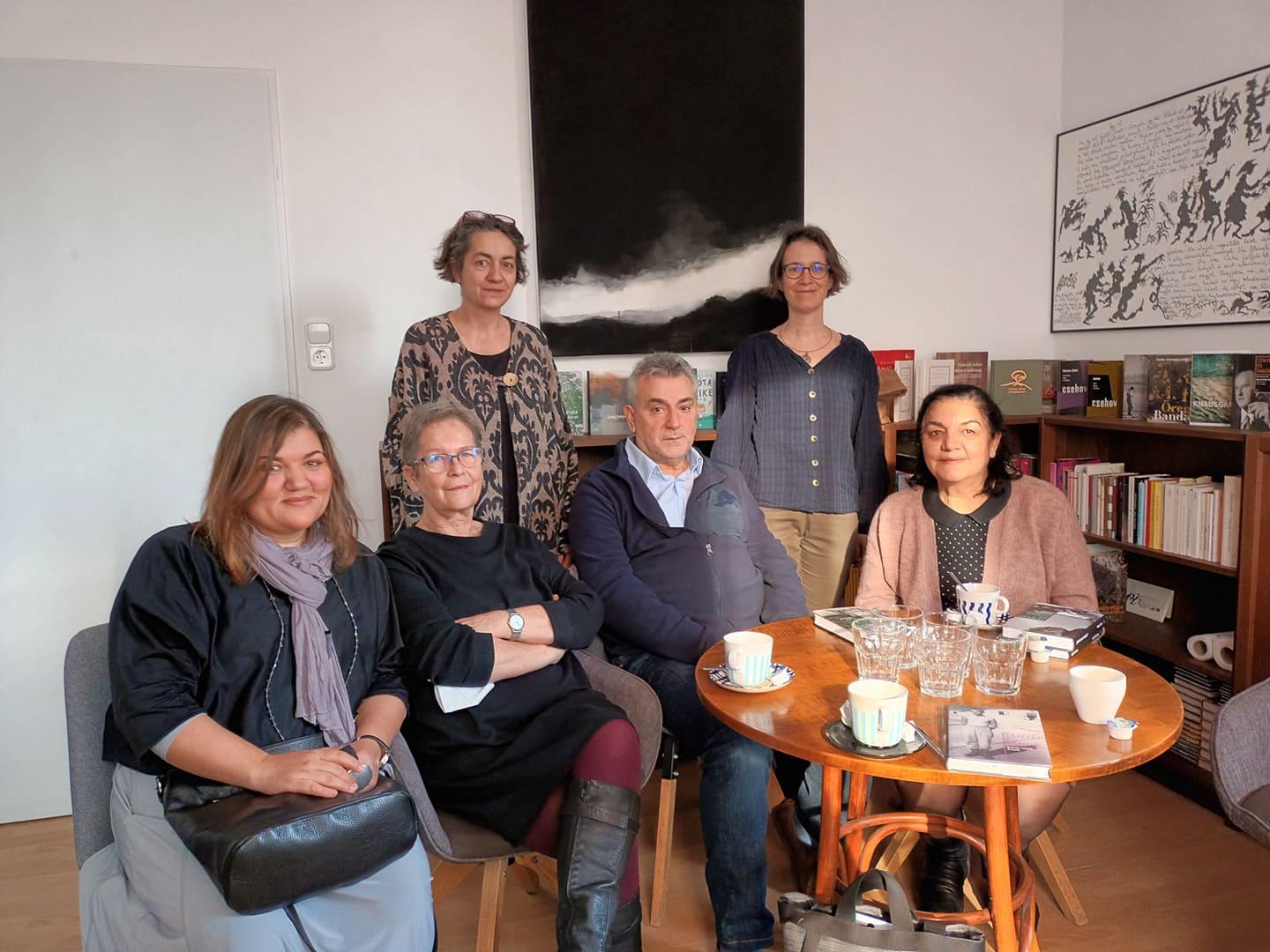