I was sad, happy, lost, inspired, fell in love, and I found hope - Selma Selman on her year after RGPP 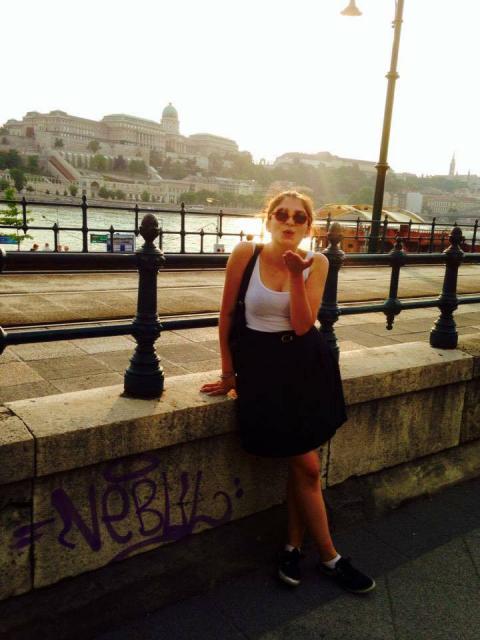 2016 was an incredible year! I was sad, happy, lost, inspired, fell in love, and I found hope. 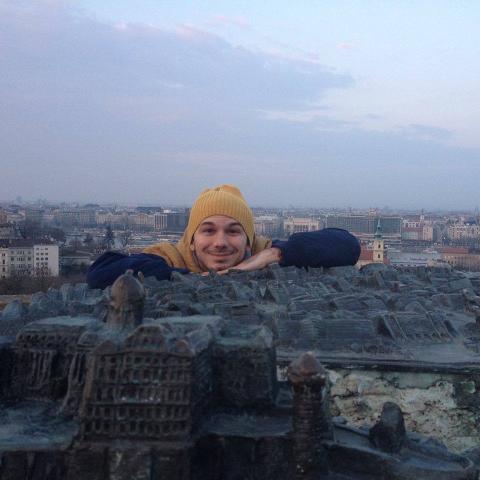 The Roma Access Programs represent a unique space of transformations. It is a space of constant questioning of the knowledge about the worlds we grew up in, and those towards which we strive, in a joint journey and struggle against discrimination and exclusion. Roma Access Programs offer an environment that is a safe space for renegotiation of our knowledge about what it means to be Roma. I was blessed to have classmates and be in an institution that supports this dialogue. 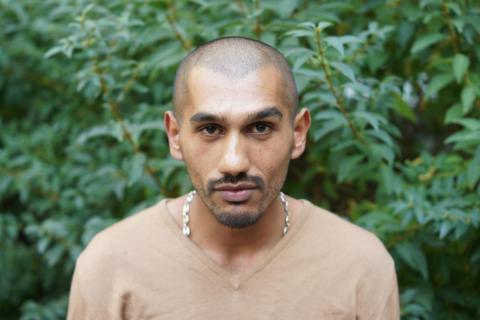 My name is Mersud Selman, I was born in 1986 in Bihac where I finished secondary art school. In 2010, I entered the Academy of Painting in Sovilj where I was a highly respected student and praised for my paintings. I participated in several art colonies and workshops, had solo exhibitions exhibited alone in Bihac, Milan, Sarajevo, Banja Luka, and Vienna. Already as a small boy I was making a living by selling paintings.