The Legacy of the First World Roma Congress in Nordic Countries
5 April, 2021

Part I. Film and Discussion

The small community of Norwegian Roma in Oslo have focused on communicating their culture and tradition to the general public. The large community of Arli in Norrköping, Sweden combine their celebration of their Roma identity with political awareness making. In their film portraying the 2019 celebration we meet mother tongue teachers who work on the legacy of the 8th of April with their pupils. The editors of two leading Swedish-Romani periodicals, Britt-Inger Lundqvist and Fred Taikon, comment on the content of the celebrations and share their own views on the legacy of 8th April.

In the panel two Romani academics participate: lawyer and MA graduate Sunita Memetovic (Sweden) and Marko Stenroos, PhD graduate (Finland). They are both active in human rights and critical policy analysis, and will share insights from their research that shed light on the importance of 8th April.

The president of the Democratic Federation of Roma from Romania and a Board Member of the European Roma Institute for Arts and Culture (ERIAC), Nicoleta Bitu wraps up the panel by discussing the connection between the grassroots and Roma academics in the struggle for emancipation. 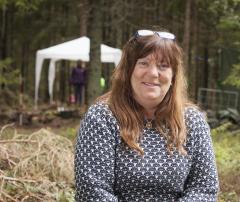 Britt-Inger Lundqvist - Britt-Inger Lundqvist is an ethnologist with long experience from work with young people. She is from the Resande community and is leader of the association RUNG. She is also the editor for the online Roma journal DIKKO, which is the Romani magazine with the largest outreach in the Nordic countries. In the period 2014-2017 she also published the street magazine Dik Manush, which was sold by EU-migrants as an alternative to begging. She lives in Skellefteå in the north of Sweden. 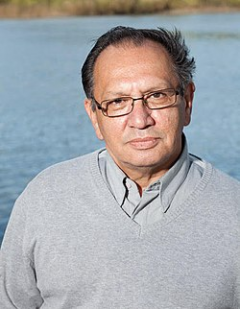 Fred Taikon - Fred Taikon is the chairman and founder of the cultural organisation É Romani Glinda, and editor for its journal, which was published until 2019. Fred Taikon has for many years been one of the main organisers of the 8th of April. He has been especially important for initiating Roma Holocaust remembrance in public Swedish discourse. Through the publishing house of e Romani Glinda, Fred has also contributed to the publishing of Romani Literature in Sweden. 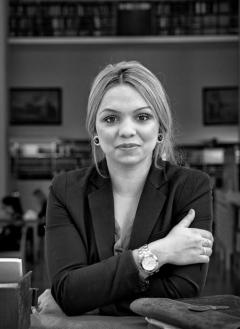 Sunita Memetovic - Sunita Memetovic is a graduate from the Legal Programme at Uppsala University and holds a Master Degree (LL.M) in Law (2016). She is a member of the Swedish Bar Association in Sweden (2019), and became the first attorney of Roma descent in Sweden where she works in the field of Criminal, Asylum and Family Law. She graduated from the Roma Graduate Preparation Program at Central European University (2020).

At the moment she is enrolled as an LL.M student at the Department of Legal Studies in Human Rights at CEU. Her research topic is Begging, international law and Roma, and for the last 5 years she has published several research paper and articles on the begging issue. At the moment she is also involved in a hate speech case against a well-known person in Sweden.

arko Stenroos - Marko Stenroos finished his Ph.D. last year in social and cultural anthropology at the university of Helsinki. In his study he examined how European Roma strategies travel to Finland and how policies on Roma are implemented at the national level.

Marko is the board member of Minority Rights Group Finland and he has been involved with Roma work and Roma studies over ten years. Marko has also worked for the Roma history project that produced the first book of  Finnish history from the Roma perspective. 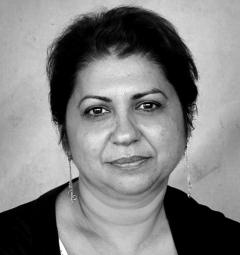 r Nicoleta Bitu - Dr Nicoleta Bitu has been active in the field of human and women’s rights for over 25 years. She has worked for Romani CRISS, the Open Society Foundations, the Council of Europe, the European Commission and Romano ButiQ. Her work has provoked the Romani and feminist movements to think and act based on the universality of human rights when it comes to Romani women.

The recorded webinar is available at the RSP's YouTube Channel: