Celebrating the 50th anniversary of the First World Romani Congress, the Roma Students Association of Central European University in collaboration with the Romani Studies Program at CEU reflects on its legacy and relevance for present day struggles for recognition and equality.

3.10pm - 4.10pm: Screening of conversation with Grattan Puxon. Romani students at CEU conducted an in-depth interview with one of the key organizers of the First World Romani Congress.

4.10pm - 5.10pm:
Roundtable discussion on Romani history, self-determination and the use of digital technologies 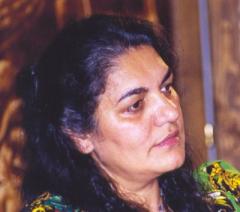 Ágnes Daróczi - Ágnes Daróczi was born in 18 November 1954 in Berettyóújfalu. She holds a degree as secondary school teacher (1978, ELTE BTK), specialized in Hungarian language and literature. Moreover she is a cultural manager, reciter, journalist and minority researcher.
She is the Director Romano Instituto Foundation which was established in 2010 in order to urge on the creation of the Roma institutions missing to this day, to promote mutual acceptance and the inclusion of the Roma with the instruments of science, research and public discussion. Agnes has worked for decades to defend the rights of the Roma community in Hungary, engaging in activities from supporting Roma victims of right-wing violence to working to establish Roma cultural institutions and documenting and archiving the history of the Roma people, including the extent of the decimation of the community at the hands of the Nazis during World War II. 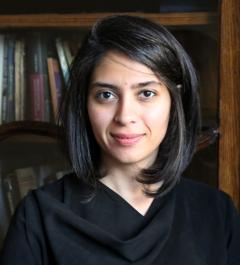 Ioanida Costache - Ioanida Costache is a Ph.D. candidate in ethnomusicology at Stanford University.
Her dissertation explores issues of race and ethnicity, performance/construction of identity, affect, cultural memory, trauma, and history as they intersect in Romani musico-oral traditions of Romania. She is the recipient of a Fulbright Research Grant, a Mellon-CES Dissertation Completion Fellowship, and visiting fellowships at the USC Shoah Foundation Center for Advanced Genocide Research Mandel Center for Advanced Holocaust Studies at the U.S. Holocaust Museum. Her work has appeared in Critical Romani Studies; The Bridge: The Magazine of Academia Balkanica Europeana; Decat o Revista; and EuropeNow. 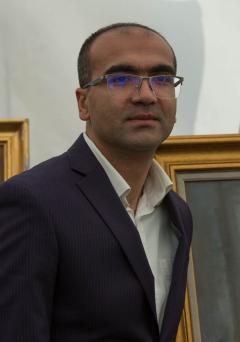 rtună - Adrian-Nicolae Furtună graduated from the Faculty of Sociology of the University of Bucharest and holds a Master's Degree in Advanced Sociological Research.He is currently enrolled as a Ph.D. student at the Quality of Life Research Institute, specializing in the field of the social memory of Roma slavery. During the last 15 years, he has published several research papers and scientific articles on Roma slavery and Roma Holocaust in Romania, including The Roma in Romania and the Holocaust. History, theory, culture (published in 2018), Roma slavery in Wallachia. Fragments of social history. Sales of children/donations. Marriages. Requests for release (published in 2019). He also edited the book Deportation of Roma soldiers to Transnistria. Between administrative "mistakes" and biopolitical imperatives. Case studies and archive documents (published in 2020). In 2020 he also curated the exhibition “164 years since the abolition of Roma slavery - Oral maps from today” - a project of social memory.
He is currently the director of the Cultural and Social Research Center "Romane Rodimata" and holds the position of councilor in the Research and Documentation Department of the National Center for Roma Culture. 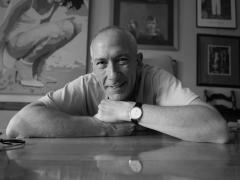 Jeremy Adelman - Jeremy Adelman has lived and worked in seven countries and four continents.
After graduating from the University of Toronto, he earned a masters' degree in economic history at the London School of Economics (1985) and completed a doctorate in modern history at Oxford University (1989). He is currently the Henry Charles Lea Professor of History and the Director of the Global History Lab at Princeton University. His recent books include Worlds Together, Worlds Apart: A History of Humankind from the Beginning to the Present (W. W. Norton, 5th edition 2016), the acclaimed global life-history Worldly Philosopher: The Odyssey of Albert O. Hirschman (Princeton University Press, 2013), and most recently Earth Hunger: Global Integration and the Need for Strangers (forthcoming, Princeton University Press).

Iurii Rudnev - Iurii Rudnev is a PhD Candidate in Medieval Studies at CEU; Since 2017, he has been 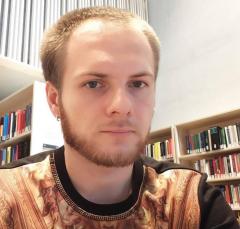 a tutor and teaching fellow in subjects related to History for students and alumni of the Roma Graduate Preparation Program at CEU.

The full webinar is available on the RSP's Youtube Channel: